#1 Magicians in Bethlehem For Kids Parties And Events 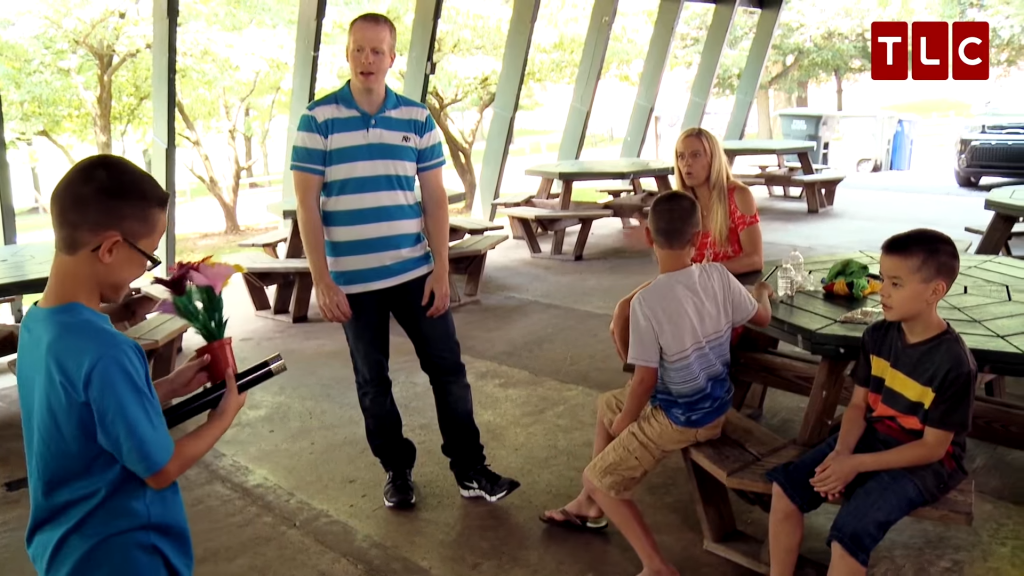 Bethlehem magician Eddy Ray has been a professional magician for over 15 years! He’s been featured on various tv and radio stations such as: Weeu Radio, Penn’s Peak Radio, Fox 43, 6 ABC, and many more. He’s appeared on the TODAY Show, TLC’s Kate Plus 8, and other networks performing magic and teaching.

This magician in Bethlehem PA provides exciting magic shows that both kids and adults can enjoy. Some of his clients include Big Brothers Big Sisters, YMCA, Make A Wish Foundation, and tons more.

Aside from Eddy’s busy performing schedule, this Bethlehem magician teaches magic to many groups through workshops and lectures. He is the author of two books and over 12 instructional dvd’s on magic that are available for sale worldwide.

This magician in Bethlehem is well known for his innovative and creative magic effects with compact discs. Eddy’s magic is fun, cool, and he surely isn’t your typical magician who wears a top hat and tuxedo tails. Eddy brings high energy, comedy, cutting edge magic, modern costuming, and modern music to his popular magic shows. His performance style is simply, refreshing!

Bethlehem magician Eddy Ray continues to bring his amazing magic shows to schools, camps, banquets, parties, and more. If you’d like to have this magician in Bethlehem make your event magical and unforgettable contact him now!